We’ve posted an update on KS.

For you, who are probably not on our KS mailing list, here is the most recent update.

Having completed late pledge operations, our graphics department has begun to give shape and consistency to the Unearthed and Evolved books. However, every day we find a most suitable variation, however small, and improvements that, we see, are going to make the books even better in their design. 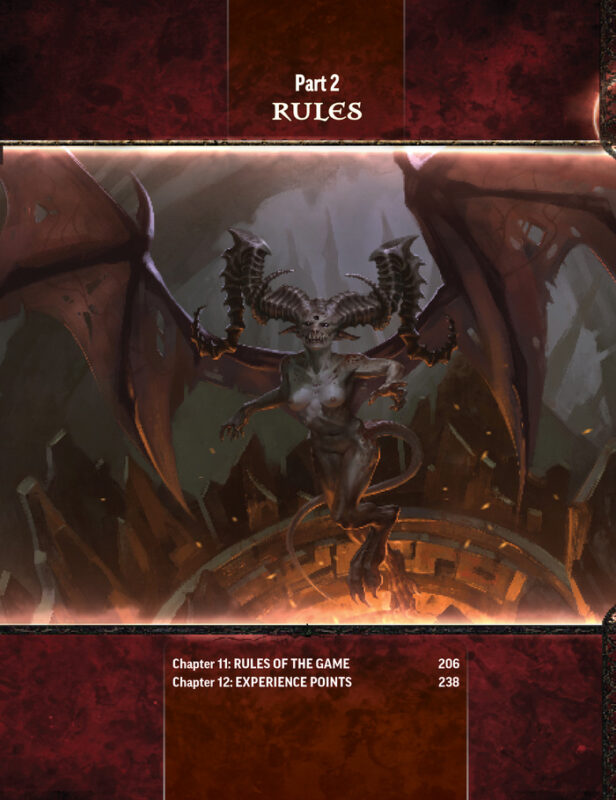 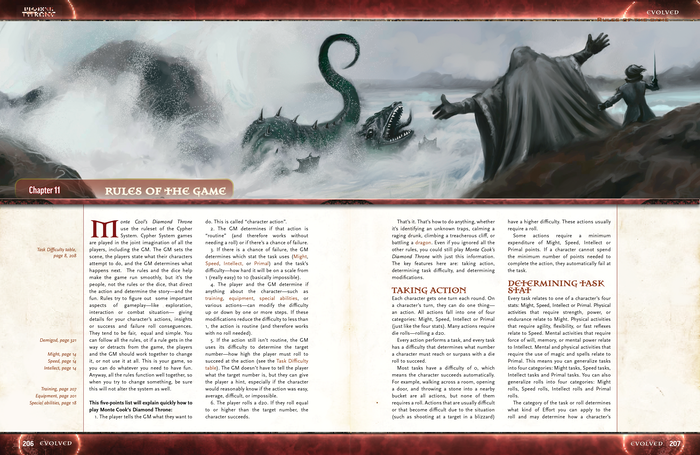 Our designers have started shaping their new ideas, which are leading to create the illustrations that will embellish the pages of the two core books. As they have already completed some pieces, we want to share these first pages with you, so that you can see the developments of our creative department. Some illustrations are still in progress, so they will surely be ready during April, while others are passing from the concept to the approval now. Segio Cosmai, Melissa Spandri [reddraws] Giuseppe De Iure, and Katerina Ladon have only started their journey in the Land of the Diamond Throne… 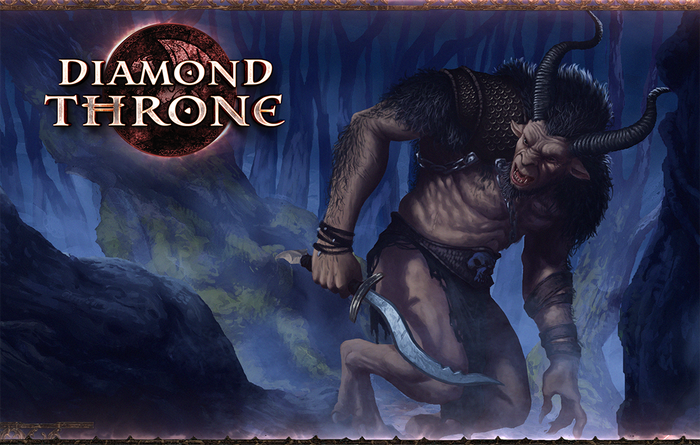 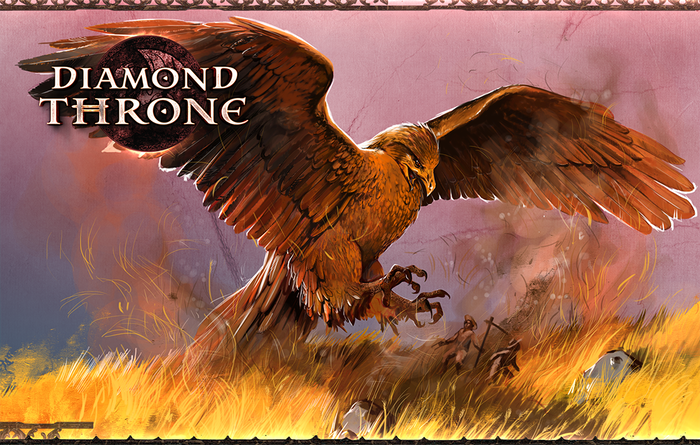 We can give you some positive feedback, even if the chapters are to be revised and completed. Much of Unearthed has been set – history, geography, and creatures. Evolved has 13 of rules and equipment set, while the section about Ceremonies and Magic is being shaped by our Dean and Christopher, who are giving their best. The work on the adventures is underway.

Further, we can already confirm that the XP Cards are finished, as well as the Diamond Throne special dice set. Both productions, being external to us and having to be commissioned to two different companies, will start between April and May. Production times may have considerable variations in general, so we hope to be able to exclude delays beginning the production now. The same can be said for the GM Screen, which, apart from some refinements or internal additions, is almost ready in its graphic composition. 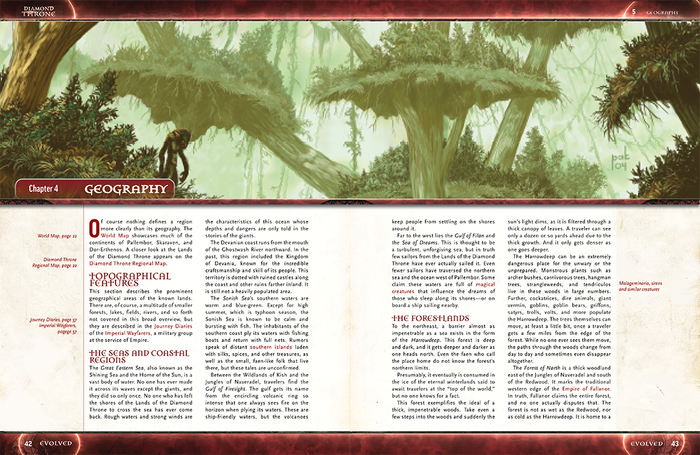 For you, who supported the pledge Junior Dramojh Team, the end of May is a good time to prepare for a full immersion in Diamond Throne, because the team needs all your support and advice.

That’s all for now!